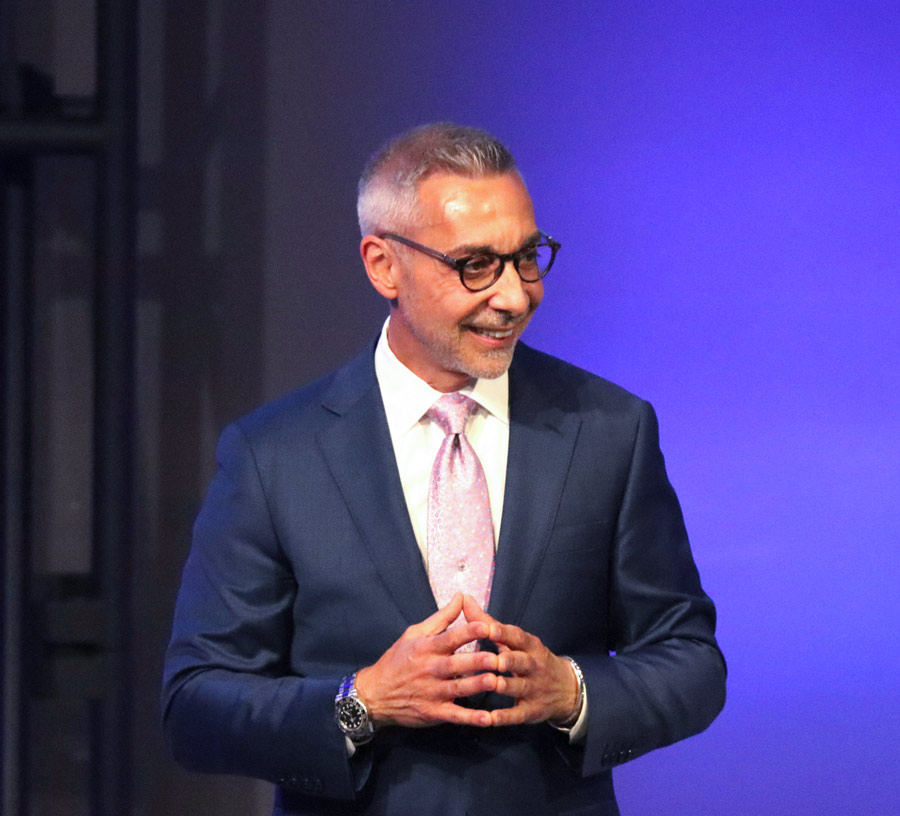 Raymond R. Hadjstylianos is the Founder and Senior Pastor of Living Word Christian Church. His vision and heart are to build up God’s people and to strengthen their faith through the knowledge of God’s promises and His Word so they can overcome life’s daily challenges.

During the Charismatic Movement of the 1970s, Pastor Ray was born again and filled with the Holy Spirit. A teenager at the time, he struggled for years to find a local spirit-filled church. Eventually, Pastor Ray discovered the nationally televised broadcast Ever Increasing Faith Ministries. Founded by the late Apostle Frederick K.C. Price, Pastor Ray was encouraged by his bold, uncompromising teachings on faith.

In the early 1980s, Pastor Ray joined a local Assembly of God Church. After three years of faithful lay service, he was employed as the fulltime assistant pastor for two years.

In 1988, God called Pastor Ray to establish his own ministry: Living Word Christian Church (LWCC). A decade later, LWCC purchased a 4.3-acre parcel of land in White Plains, New York––the future home of a new multi-million-dollar, 14,000 square foot facility with a 500+ seat sanctuary. Pastor Ray conducted the first service there in May 2000.

After nearly forty years of fulltime ministry and with a congregation of more than 1,500, Pastor Ray reaches millions across the country, through a nationally syndicated radio ministry, More Than Conquerors, live streams of his weekly sermons and a podcast. Pastor Ray is also the author of a powerful book, Discouragement Doubt & Compromise: Overcoming the Challenges of Life.

“God is raising up people like you, who are full of courage, faith, and potential, people who are focused on pursuing and hungry to experience the dreams and passions that God has created for them to enjoy.”

Check local listings for broadcast times in your area

Get a copy of Pastor Ray’s book